Email Me Set Appointment
Back To Blog 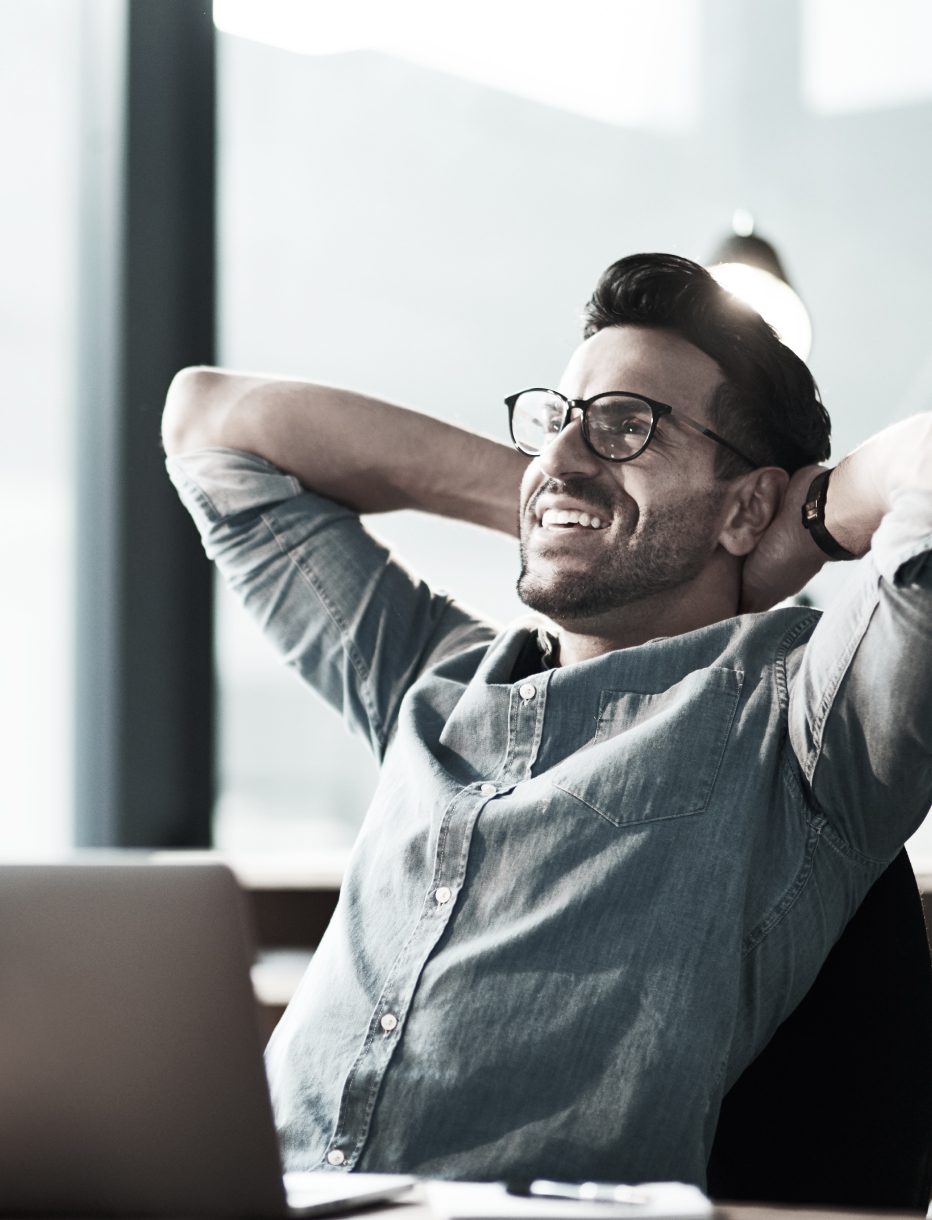 Entrepreneurs, above all else, desire freedom.

They thrive on flexibility. They need space to be creative. They have to be unrestrained to dream.

Surveys have revealed that 55% of entrepreneurs started a business to become their own boss, while 39% said they wanted to pursue their passion.¹

Why? Because it’s how they’re hardwired. Research has shown that entrepreneurs are higher in both openness to experience and conscientiousness than managers.² In other words, they’re very creative and highly driven.

And those are terrible things to be in many offices. Think about it. The average employment position is not designed to offer freedom—it’s designed to pay you a defined amount of money for a defined job.

Employees often have no creative control over their work. They can feel like a stop on an assembly line. If they work extra hard, the boss may reward them with a promotion. Even then, sometimes there’s little correlation between effort and reward.

Hear this loud and clear—entrepreneurs are not designed for pre-defined limitations.

To thrive, they need freedom.

Freedom to solve problems their way, not according to protocol.

Freedom to focus their energy and efforts toward making their vision a reality.

Freedom to reap the full rewards of their efforts.

Freedom to reach their full potential.

But here’s the catch—freedom requires time and money. And entrepreneurship is the only way to gain this control.

Above all, you become responsible for your own success.

If you’re an entrepreneur, you’ve already noticed that you were built different. The monotony, the boredom, the beige walls of being an employee aren’t for you. You just need an opportunity to spread your wings and claim the freedom you crave.