Email Me
Back To Blog 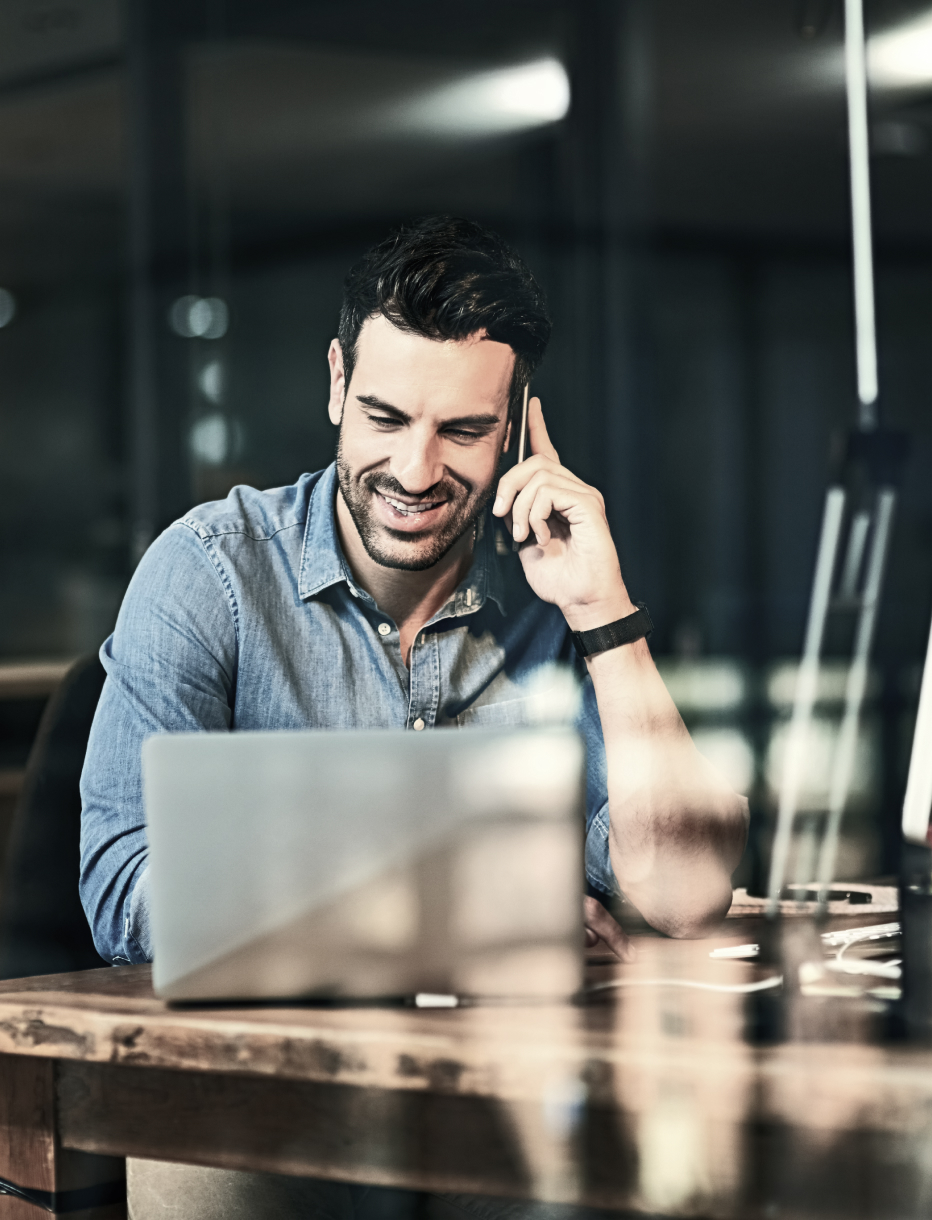 It’s simple—successful entrepreneurs don’t multitask. At least, not in the traditional sense.

But we all know entrepreneurs wear many, many hats. At times, they’ll juggle acting as CEO, the marketing department, sales, support, HR, and accounting. Even thinking about that level of multitasking makes many peoples’ brains shut off!

But the science is clear—multitasking doesn’t work. Hopping back and forth from task to task takes a massive toll on your brain’s efficiency. One study showed it lowers IQ 15 points, putting most people in the intelligence range of the average 8 year old.¹

Trying to successfully multitask is one of the greatest barriers to becoming an entrepreneur.

So entrepreneurs, being the problem solvers they are, have developed a simple solution—don’t multitask. Period.

Leveraging flow. That means turning off the phone, going on do-not-disturb mode, and giving their entire attention to the task at hand. They work on one priority at a time for a sustained period to maximize their focus and efficiency. Then, they move on to the next task.

Delegating the small stuff. Remember, the super power of entrepreneurs is their team. Once they can hire employees, this frees up their time to focus on the important tasks that require their full attention.

So if you’re afraid of starting a business because you don’t think you can handle all the multitasking, don’t be. Just remember to focus on one task at a time, and delegate the rest.

¹ “To Multitask or Not to Multitask,” USC Dornsife